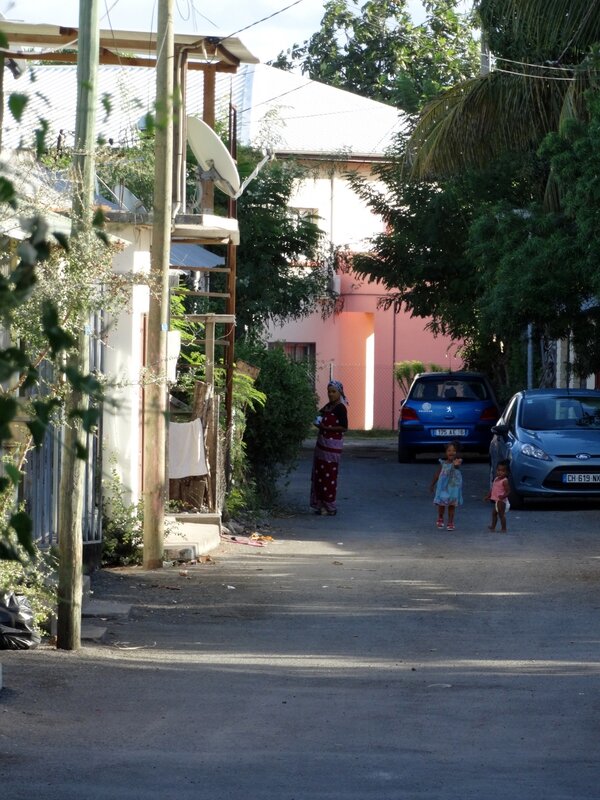 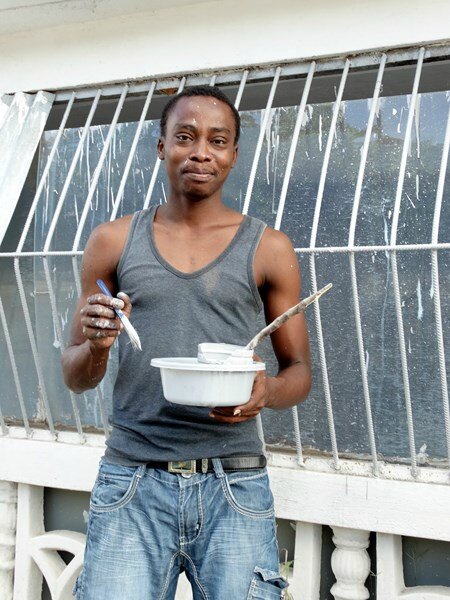 On my last day in Mayotte, I returned the flat keys in the morning, then went to see the man who was buying the car from me. When he had come to my flat to test-drive the car, he had brought a young mechanic with him, and hadn't actually driven the car at all. Today, he asked to drive the car round the block, and exclaimed vigourously at each noise or unusual movement in the car, such as the gear stick which was slightly loose. He then walked round the car and pointed out every single bump and scratch, cross-examining me on whether that was there last month when he saw the car for the first time. Finally, he noticed the one thing that hadn't been there last time - a small hole in the plastic covering the rear lights - and proclaimed that that would cost at least two hundred euros to change. I had been to the garage about that and had a pro forma bill for 70€. "But it must cost at least 200!" He kept repeating himself until I showed him the aforementioned bill, and then he decided that the bill mustn't be quite right, it should be at least 200. We knocked 70€ off the car price, and he seemed happy. I then went to fetch the cats at a friend's house, where they had stayed that night so that I could sort out all my administrative stuff quietly, experienced my last Mahorese traffic jam coming back, handed over the car and got the buyer to drive me to the ferry. This is all with a large backpack, two carry-on bags (which I later fused into one by deleting anything that would be used that night such as shampoo or flip-flops) and two cats.

I took the ferry to the small island, where the airport is. I'm sleeping there tonight as the plane leaves at some unearthly hour in the morning. Upon arrival, I took a taxi to the gîte, freed the cats and flopped on the bed, exhausted by the morning's trials. In the afternoon, I took the camera and went walkabout in Pamandzi, where I took these photos. 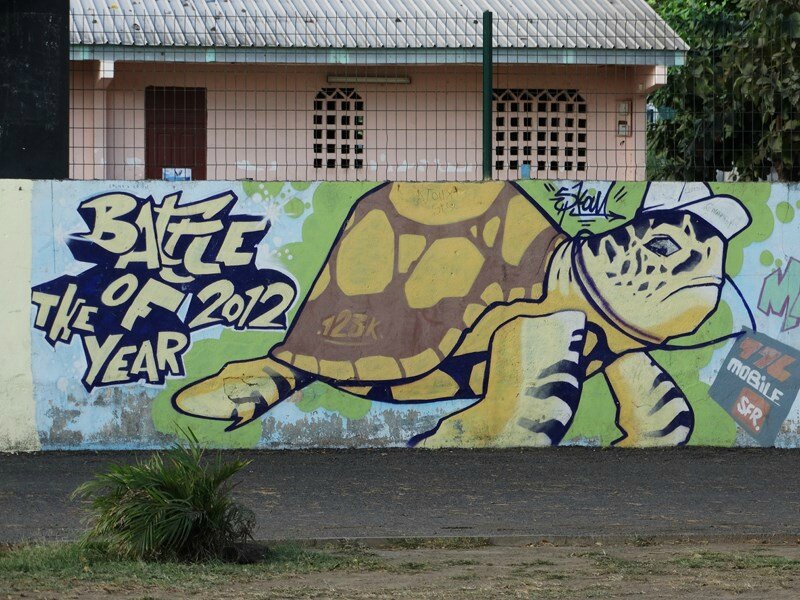 These are the sort of scenes and place names I won't see again for a while, so I photographed plenty of these. 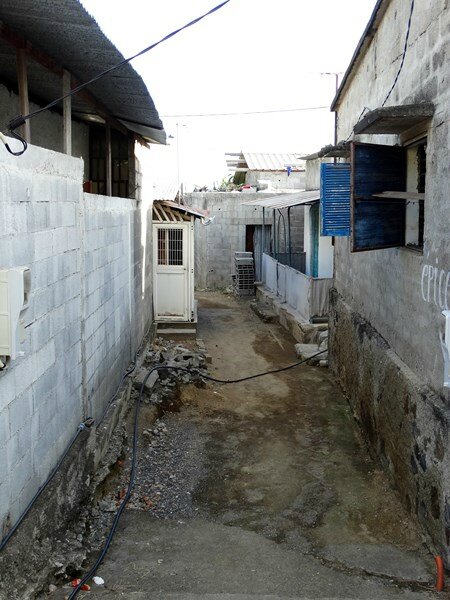 These are typical Mahorese houses and buildings, but Petite-Terre (the small island) is much cleaner than Grande-Terre, the larger island. There were hardly any bins or rubbish tips lying around, and everyone was well-dressed as we're still in Ramadan month. 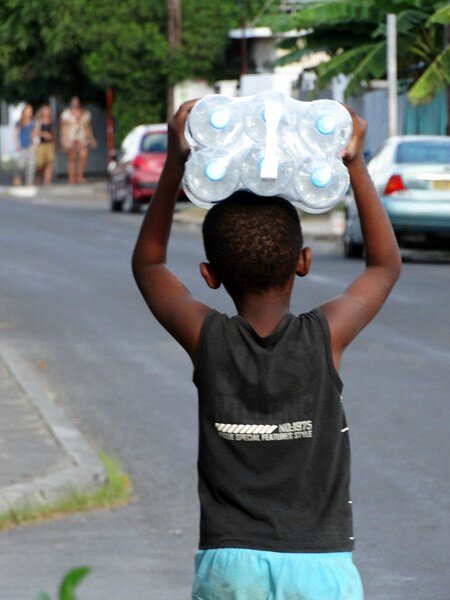 Followed this young lad for a little while. His sister had gone ahead with a huge shopping bag balanced on her head, but he was obviously finding carrying the water quite hard going. 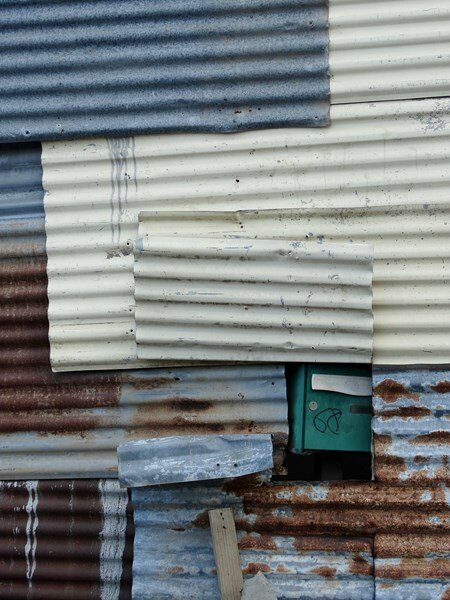 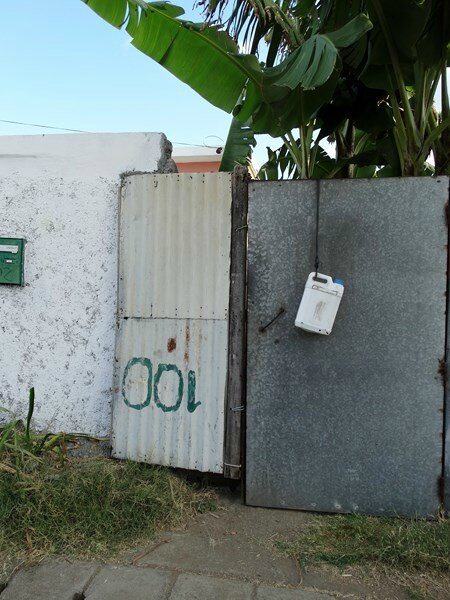 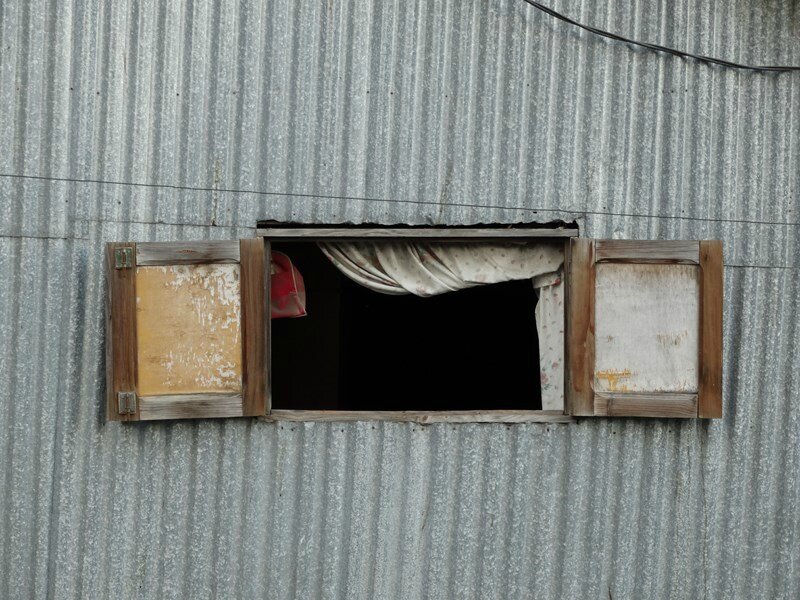 Same as every other village in Mayotte: in Pamandzi, there is a lot of corrugated iron about. All these are houses, and I don't think I'll find spaces for letter boxes carved out of a corrugated iron wall anywhere in Lille, somehow. However, as you can see on the last photos, they all have a lovely view of the airport runway, but further on, of the lagoon and of the relief of the larger island in the background. Also, they may live in corrugated iron shacks, they may have nothing to eat... but they'll all have mobile phones and satellite dishes.