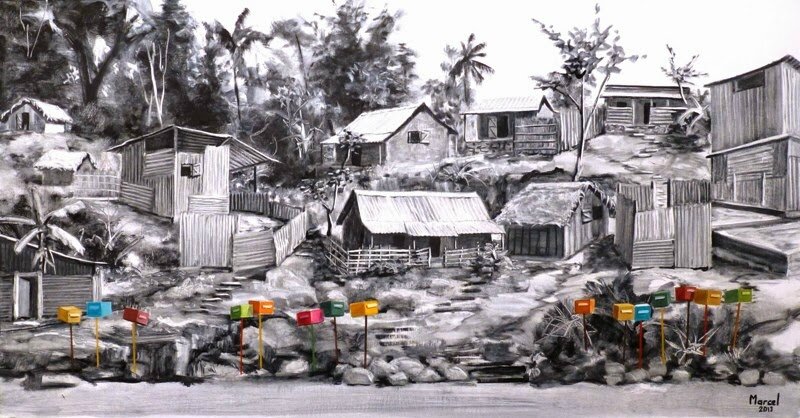 When I arrived at my Mahorese school, I met several teachers who were in their last year in Mayotte. And universally, they told me that when you're in your last year, you're already at your destination in your mind. One, named Henri Denglades, was going back to his native French Guyana at the end of that school year. From September until the end of the year, he was mentally already there, thinking about how he would see his family again and reclaim his house. Every month of his last school year, he sent a box of stuff to said house, an idea which was designed to save him moving containers of clutter around at the last minute.

At the beginning of the school year, I knew I was going back to France, but there was nothing concrete to visualise as I had no idea where I'd end up. I've been in Lille in my mind ever since March, when I went up there and found a flat. The final paperwork for the flat arrived some time in June, a bit last-minute but we got there eventually. I've got a meeting with the solicitor about a week after I get back to France to sign some more paperwork and collect the keys to my new home. And since March, I've been thinking about this flat and the town itself, imagining myself living there, looking forward to some things and dreading others. I've also been trying to make the most of my last few months and then weeks in Mayotte, doing things I've wanted to do for a while now such as riding a motorbike round the island or competing in the tyre-race again. Mayotte has taught me quite a lot of things. First came the movers, and some wishful thinking on the cat's part, then I repainted the flat, predictably ending up with interesting white-streaked cats and furry walls. A friend came on Tuesday with a few strong lads to collect the furniture, turning a mat into my new bed for the last few days.

Moving back to France, I'm looking forward to... 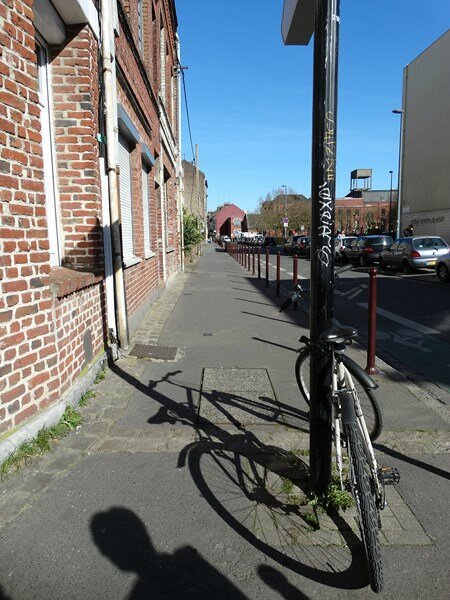 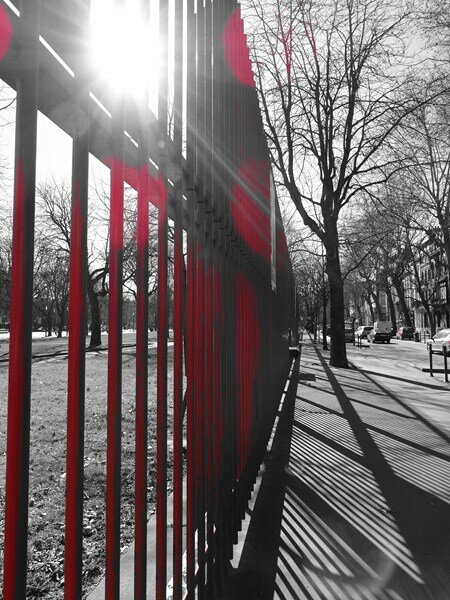